Electric cars may phase out gasoline (also known as petrol) in the next couple of decades, and we want to make sure you’re ready to join the revolution!

Electric vehicles are on the rise, as consumers are beginning to recognize the benefits that they offer, such as an increased efficiency and lower cost of operation. Electric car owners pay less for fuel and maintenance, and get better mileage. They also benefit from not paying for pollution emitted by their vehicle.

Electric cars are also safer than their internal combustion engine-driven counterparts: they don’t explode or catch on fire, and they don’t pollute the air that you breathe while driving.

In addition, electric cars are also helping save the planet by reducing greenhouse gas emissions that contribute to global warming. The US wants to reduce its emissions by 80% by 2050, and other countries like China and India are working toward similar goals. Electric vehicles help meet these targets.

Moreover, electric cars are an innovation that is changing the world. There are many different types of electric vehicles (EVs)—everything from motorcycles to delivery vans—and they’re becoming more available by the day. They’re not just changing transportation, but also the energy industry, with many countries phasing out gasoline (gasoline is also known as petrol) and turning to electric power. This change is inevitable, so now it’s up to you. Are you ready for it? 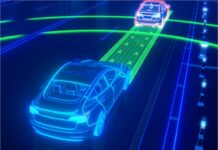 How will autonomous vehicles transform our cities 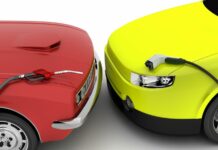 How do you feel about electric vehicles? 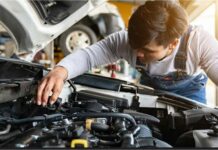 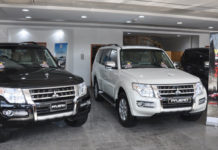 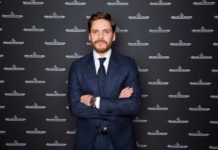 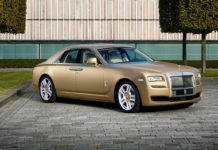