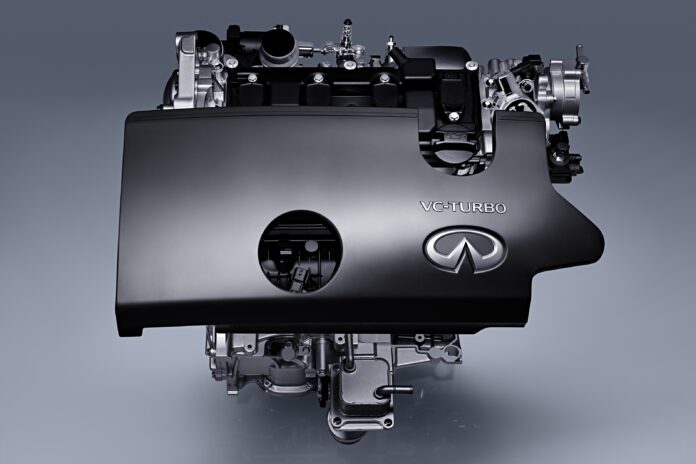 In the 26th year of Wards 10 Best Engines and Propulsions Systems competition, the VC-Turbo engine was pitted against a wide range of new and significantly improved powertrains (26 nominees in all) from manufacturers around the world.

In operation, the QX50’s VC-Turbo engine offers any compression ratio for high performance or high efficiency. The engine delivers 268 hp. The VC-Turbo’s specific power output is higher than many turbocharged engines, and comes close to the performance of some V6 engines. The unit’s single-scroll turbo also ensures immediate accelerator responses on demand.

In addition, the VC-Turbo’s favorable power-to-weight ratio and small overall size allows the cabin of the QX50 to be moved forward, providing significantly more interior space while accommodating sliding and reclining seats for rear passengers. 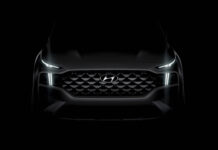 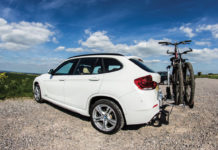 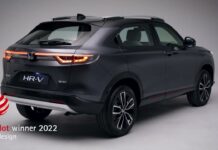 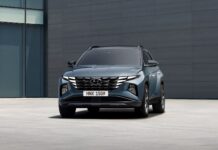