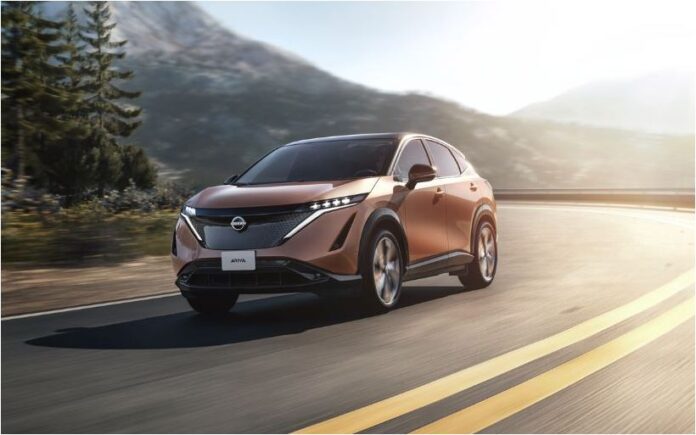 Nissan has announced that it has joined the Race to Zero campaign supported by the United Nations, accelerating the company’s full electrification and carbon neutrality goals. Nissan is the first Japanese automaker to join the campaign.

Nissan also signed the campaign’s Business Ambition for 1.5°C commitment, aligning Nissan with the goal to keep global temperature rise to 1.5°C above pre-industrial levels. Nissan has joined the Science Based Targets initiative (SBTi), a requirement for participation in the campaign. Nissan’s well below 2°C carbon reduction targets have been validated by the SBTi, ensuring that they are aligned to climate science.

“Through joining the SBTi and participating in these campaigns, we are renewing our determination to work with like-minded companies and local governments around the world to solve the challenges of climate change and realize a sustainable society,” said Nissan President and CEO Makoto Uchida.

“To accelerate global efforts to achieve carbon neutrality, Nissan will continue to address various issues in a responsible manner, including further promotion of electrification. Also at Nissan we are determined to fulfil our role as a company that will continue to be needed by our stakeholders in the future.”

Earlier this year Nissan pledged to achieve carbon neutrality across its operations and the life cycle of its products by 2050. Nissan is looking to accelerate these efforts through initiatives like Nissan EV36Zero – the new manufacturing blueprint combining electric vehicle production, battery manufacturing and renewable energy generation.

Alberto Carrillo Pineda, Managing Director and Co-Founder, SBTi said: “Bold and urgent action is needed to limit the worst effects of climate breakdown and unlock a sustainable future for us all. As the first Japanese automaker to commit to the Business Ambition for 1.5°C campaign, Nissan is joining more than 700 companies worldwide in working towards the most ambitious and robust science-based emissions reduction targets.

“By aligning with climate science, Nissan is making a clear declaration that it is ready and willing to play its part in achieving the Paris Agreement. All other companies worldwide must take immediate action to increase their climate ambitions and support the global economy to significantly reduce emissions and achieve net-zero before 2050.”

COP26 President Designate Alok Sharma said: “It is fantastic to see Nissan join the Race to Zero. They are the first Japanese vehicle manufacturer to sign up and through their manufacturing of batteries in North East England for electric cars, are demonstrating real leadership in the transition to net zero across the UK.

“By joining the Race to Zero, Nissan is now part of the largest global alliance of companies, cities, investors, regions and universities committed to working together towards halving global emissions by 2030 and achieving net zero emissions by 2050 at the very latest.

“COP26, the UN climate change summit the UK is hosting in Glasgow this November, is a turning point. We must keep the goal of limiting the average temperature rise to 1.5C alive by taking decisive action and coming forward with long-term strategies for a pathway to net zero by the middle of the century.”

Central to Nissan’s carbon neutrality plans is its rollout of electrified vehicles and technologies. This began in 2010 and continues today with the expansion of Nissan’s unique e-POWER technology and new fully electric vehicles such as the Nissan Ariya crossover. Nissan is aiming for 100% of its all-new vehicle offerings to be electrified in the key markets of Japan, China, the United States and Europe by the early 2030s.

Earlier this year Nissan announced its long-term commitment to the ABB FIA Formula E World Championship racing through to the end of season twelve 2025-2026, bringing the excitement and fun of zero-emission electric vehicles to a global audience.

To accelerate this journey, Nissan recently unveiled Nissan EV36Zero, a blueprint for the future of the automotive industry. Demonstrating the company’s 360-degree approach to zero-emissions, a new £1bn flagship Electric Vehicle (EV) Hub in the UK is bringing together electric vehicles, renewable energy and battery production, to supercharge the drive to carbon neutrality.

Further to the development of new vehicles and technologies, Nissan will continue its work with partners globally in innovating and developing the electric ecosystem around EVs, covering renewable energy generation, energy storage, 2nd life uses for EV batteries and continued development of the ‘4R’ business model – Reuse, Refabricate, Resell, Recycle – for the benefit of communities. 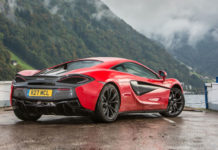 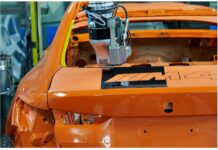 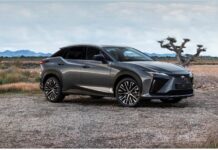