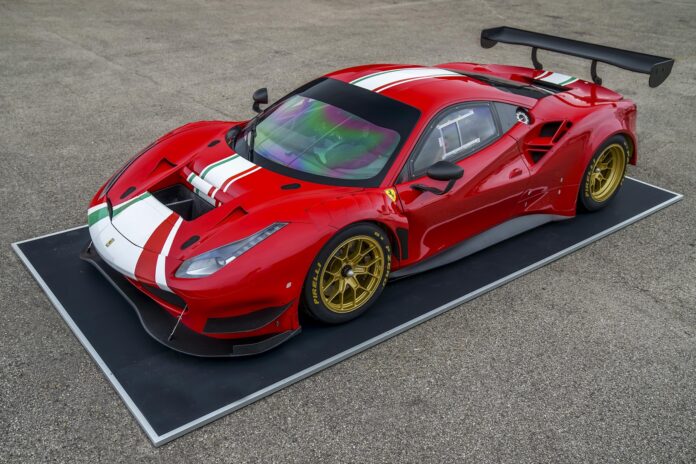 The Pirelli P Zero DHE has been selected as original equipment for the new Ferrari 488 GT Modificata: a limited-edition car exclusively for use during track days and at Ferrari Club Competizioni GT events.

The 488 GT Modificata, announced last November, will make its first public appearance at the Finali Mondiali Ferrari 2020, which will take place from March 4-7 at the Marco Simoncelli Misano World Circuit in Italy.

Produced in very limited numbers, the Ferrari 488 GT Modificata is for customers who compete at the wheel of a Ferrari in GT championships all around the world. It captures the spirit of both the 488 GTE and 488 GT3 racing cars perfectly. The 488 GT Modificata will be eligible for Club Competizioni GT events, which are carving out an increasingly prominent place among Ferrari’s track activities.

Pirelli’s P Zero DHE is an evolution of the previous DHD2, with modifications designed to make these tyres more versatile for the wide variety of GT3 cars and drivers. This tyre offers even more consistency and reliability than its predecessor and is able to guarantee optimal performance throughout a wide variety of different circuits and conditions.

The 2020 Finali Mondiali Ferrari, which this year takes place in March due to the Covid-19 pandemic that forced a postponement to 2021, represents the spectacular culmination of Ferrari’s GT season. The World Finals also decide the Trofeo Pirelli and Coppa Shell titles: all well-known Ferrari-backed competitions that rely on Pirelli tyres.

Since the Ferrari Challenge made its debut in 1993, Pirelli has been the worldwide exclusive tyre supplier. The Ferrari Challenge represents the perfect open-air laboratory for Pirelli, allowing future road-going tyres to be developed using the lessons learned on the racetrack 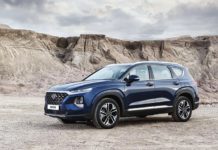 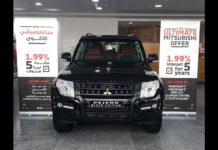 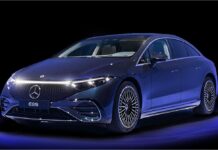 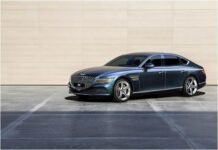