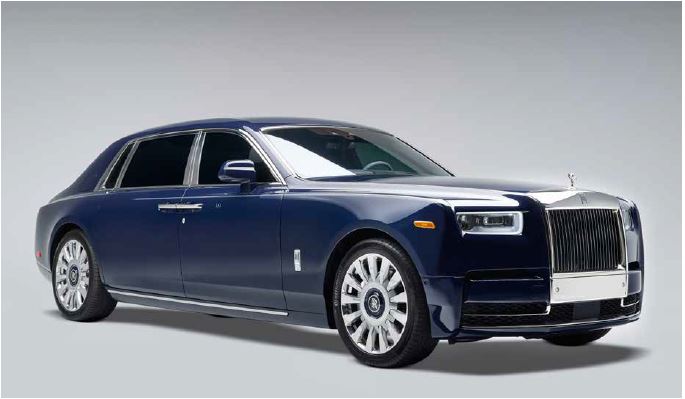 The Koa Phantom is the first Rolls-Royce Phantom that incorporates Koa Wood, a rare species of tree that grows only on Hawaiian soil. The inspiration derives from Mr. Smith and his wife Laura’s love for the warmth and character of Koa Wood, having spent significant amounts of time in Maui, Hawaii.

In a world often dominated by luxury commodities designed for mass consumption, the commission of a Bespoke Rolls-Royce Phantom Extended exemplifies the notion of true luxury. A collaboration between the client and Rolls-Royce Bespoke Design team prompts a union of master craftsmanship with the finest materials, resulting in the creation of a deeply personal legacy. For the ultimate car enthusiast, Jack Boyd Smith, Jnr., this personal legacy is a Bespoke Phantom Extended featuring an unusual example of a rare species of Koa Wood.

Following three years of intense collaboration with the Rolls-Royce Bespoke Collective, consisting of designers, engineers and craftspeople based at the Home of Rolls-Royce in England, Mr. Smith’s vision was realised. The Bespoke commission reflects both his personality and his love and passion for unique vintage motor cars. The one-of-a-kind creation joins his personal collection of more than 60 unique motor cars in The JBS Collection Museum. A great investment of time has enabled Mr. Smith to create a truly unique commission, one that undoubtedly will become a future classic. The Koa Phantom is the first Rolls-Royce Phantom that incorporates Koa Wood, a rare species of tree that grows only on Hawaiian soil. The inspiration derives from Mr. Smith and his wife Laura’s love for the warmth and character of Koa Wood, having spent significant amounts of time in Maui, Hawaii. His ongoing connection to the Koa species is rooted deep within his family, as a Koa Wood rocking chair has been a centrepiece in their home for many years. Mr. Smith was determined to bring this warm, familiar atmosphere to the interior of his Rolls-Royce commission.

As they embarked on the creation, Mr. Smith quickly learned that his non-negotiable design would require allowing the craftspeople time to perfect their art.

The unique Koa tree grows only in Hawaii and is protected in Hawaiian State and National parks. Koa Wood can only be harvested from private agricultural land and owing to the very specific growing conditions required, to find such a unique log from this extremely limited resource, is truly rare. A Rolls-Royce Wood Specialist described the find as a ‘one in a million chance’. Some aspirant brands use more commonly available Koa Wood specimens, but for Rolls-Royce, only the finest example of this extraordinary species would do. Mr. and Mrs. Smith patiently waited for three years for their perfect veneer, as the Rolls-Royce Wood Specialist negotiated with a supplier for a highly prized log from his own, personal collection. This specimen displays a unique depth of character rarely seen, with a figure in the grain that creates the effect of velvet. The craftsmen and women of the Rolls-Royce Bespoke Woodshop embraced the challenge of preserving this rich textural finish in a prized Rolls-Royce Phantom Extended. 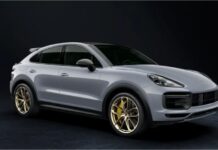 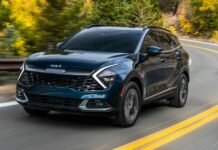 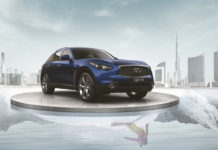 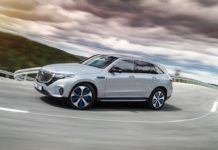