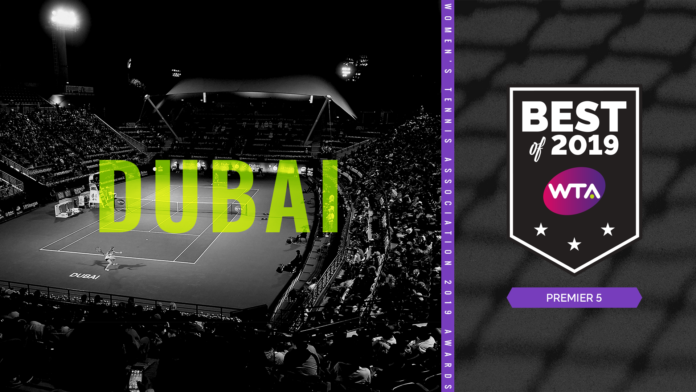 At the annual Women’s Tennis Association (WTA) Year-End Tournament Awards, the Dubai Duty Free Tennis Championships was awarded with the ‘Premier 5 Tournament of the Year’ as voted by the players.

The WTA Year-End Tournament Awards recognise WTA tennis tournaments in four categories: Premier Mandatory, Premier 5, Premier and the International category. The players vote on these awards, with the winners receiving recognition due to the excellence of their staff and organisation, the passion of their fans, and wider dedication to the sport and athletes.

The Dubai Duty Free Tennis Championships, which is owned and organised by Dubai Duty Free, began with a Men’s ATP week in 1993, with the Ladies WTA week joining the tournament in 2001, becoming a two-week back-to-back event.  The inaugural WTA event in 2001 was voted and awarded as the “Best Tournament of the Year” while in 2015, the tournament was awarded with its first “Premier 5 Tournament of the Year Award”.

Announcing the Dubai award, Steve Simon, WTA CEO & Chairman said, “This award is an incredible achievement as it recognises the tremendous amount of dedication, investment, and welcoming spirit that Dubai Duty Free Tennis Championships provide to ensure the special experience that our WTA athletes enjoy in Dubai. We are very proud to honor you as a standout tournament that has given women’s tennis such a special stage on which to compete.”

Commenting on the WTA award Colm McLoughlin, Executive Vice Chairman & CEO, Dubai Duty Free said: “We are thrilled that the WTA players have voted the Dubai Duty Free Tennis Championships as the WTA Premier 5 Tournament of the Year. Receiving this recognition in the Premier 5 category, which includes tournaments in Rome, Cincinnati, Toronto/Montreal, and Wuhan, is a great achievement and my thanks to all involved in making this tournament a great success.”

“We were one of the first tournaments at our level to introduce equal prize money for the WTA players and we have remained committed to such equality. Our thanks to the WTA team and the players for recognizing the efforts made by Dubai Duty Free in organizing this world-class tournament. We look forward to welcoming the WTA Tour once more next February.”

Salah Tahlak, Tournament Director, Dubai Duty Free Tennis Championships said: “Thanks to the WTA players for giving the Dubai Duty Free Tennis Championships their vote as Premier 5 Tournament of the Year. As you can imagine, there is a lot of hard work that goes on behind the scenes to make this event a success and my thanks to everyone involved. Thanks in particular to Colm McLoughlin, our EVC & CEO for his ongoing support and to our COO Ramesh Cidambi for working with us to continually improve the tournament standards year to year and to Sinead El Sibai, our Senior Vice President Marketing, who works tirelessly for the players, officials, sponsors and tennis fans.”

“Thanks also to our Tournament Patron, H.H. Sheikh Mohammed bin Rashid Al Maktoum, Vice President and Prime Minister of the UAE and Ruler of Dubai, for his ongoing support.” 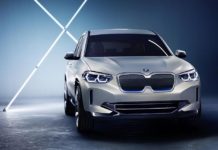 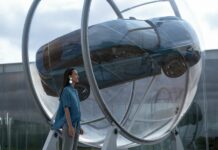 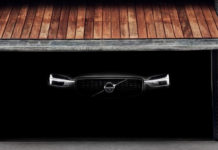 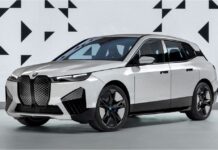