The All-Electric Mercedes EQB: This is for New Dimensions 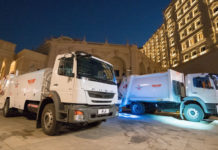 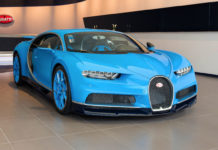 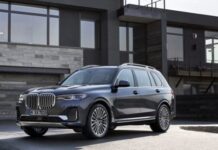 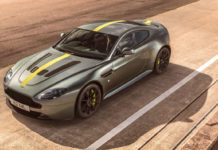