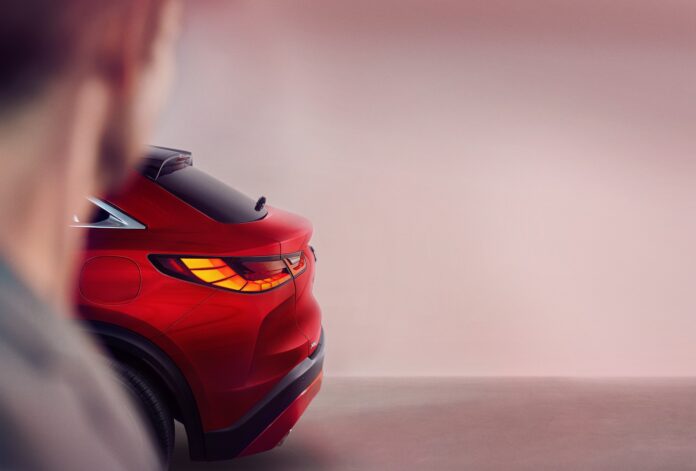 INFINITI has announced that its all-new QX55 crossover, which reconnects the brand to its FX heritage and soul, will be introduced in a one-of-a-kind streaming concert experience Nov. 17 headlined by global superstar Aloe Blacc from the iconic Belasco Theater in Los Angeles and produced by Live Nation.

The upcoming INFINITI QX55 marks a long-awaited return for the brand to a genre it helped create nearly 20 years ago with the INFINITI FX; a groundbreaking SUV focused on design and style that other automakers have since followed. Now, at the cusp of the QX55’s world debut, INFINITI is poised to return to the segment it elevated when it merged luxury and style back in 2003.

“I’m excited to introduce the groundbreaking INFINITI QX55 to the world in a special night at The Belasco. In music and life, I’ve never been defined by a genre. Instead, I’ve created my own sound and style. INFINITI is a daring brand, and the stunning, new QX55 speaks to me. It’s an SUV for people who won’t be defined by a single style, and I’m honored to unveil it to my soundtrack,” Blacc said.

Blacc’s music, including hits “Wake Me Up,” “The Man,” and “I Need a Dollar,” is recognizable to millions thanks to his heartfelt voice, thematic songwriting, and timeless sound. Blacc’s standout style is the perfect accompaniment to the bold INFINITI QX55 not only for his gripping sincerity but also because his signature sound transcends conventional definitions to reach to the heart of American music.

“The QX55 is authentically individual and tailor-made to accompany Aloe and his unique sound. Using the power of music, we can’t wait to introduce the INFINITI brand to a whole new group of customers — with the perfect star and soundtrack to do it,” said Phil York, general manager of marketing for INFINITI.

In September, INFINITI unveiled the highly anticipated QX60 Monograph exterior design study for an upcoming SUV to be revealed next year. The immersive reveal transported viewers from their homes across the world to INFINITI’s new global headquarters in Yokohama to their design studio in Atsugi. INFINITI invites the world into The Belasco for a night of first-class music and the stunning QX55 reveal — with a special Q&A session with Blacc included.

According to Live Nation’s proprietary research, nearly 9 in 10 livestream concert viewers say the experience is more memorable when the artist can talk about their inspiration and motivation behind their music.

“It’s not only the first look at the provocative INFINITI QX55 but also an inside look at Aloe as an artist and entertainer. We’re connecting with our customers around the world to deliver luxury and entertainment in new ways we’ve never considered before,” York said.

The INFINITI QX55’s daring silhouette and provocative style have so far only been teased. More details about the INFINITI QX55 will be available when it premieres, 5:55 p.m. PST Nov. 17. Tune into INFINITI’s newsrooms or to YouTube.

The QX55 streaming concert experience and artist Q&A will be presented in partnership with INFINITI and the world’s leading live entertainment company, Live Nation Entertainment. 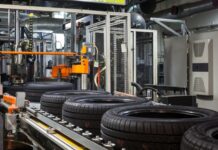 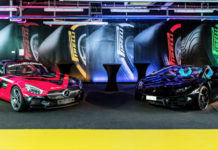 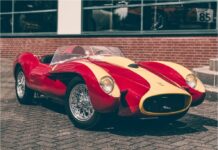