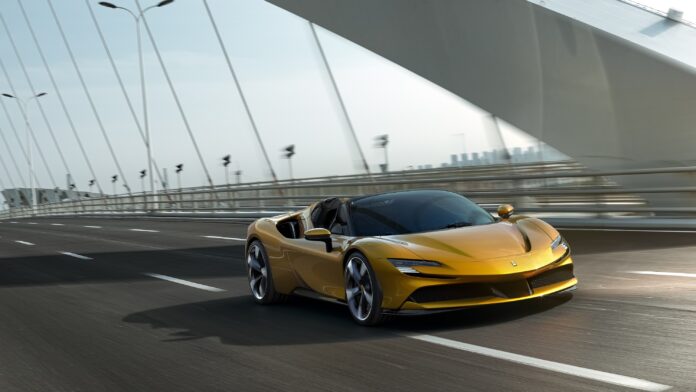 The spider version of the SF90 Stradale, the SF90 Spider, was unveiled today during a dedicated digital event. Not only is the car the Prancing Horse’s first production plug-in hybrid spider, but the SF90 Spider also sets new benchmarks for performance, innovation
and the thrill of driving, not only for the marque’s range, but for the entire sports car sector.

The new convertible has the same extreme supercar specification and record-breaking performance as the SF90 Stradale, yet also adds further excitement and versatility to the mix, thanks to latest iteration of Ferrari’s signature Retractable Hard Top architecture which first debuted on a mid-rear engined berlinetta in 2011. The SF90 Spider thus represents a fundamental revision of the supercar concept that makes it the ideal car for owners that demand the very pinnacle of Ferrari technology, but still want to experience the joy of
open-top driving. The SF90 Spider’s plug-in hybrid system guarantees
performance levels unmatched by any other production spider: the car’s 780 cv turbo-charged V8 is augmented by three electric motors, one at the rear and two on the front axle, bringing its maximum power output to a staggering 1,000 cv. This state-of-the-art

system does not complicate the driving experience in any way as a sophisticated control logic autonomously monitors and adjust power flows to suit the conditions of use. All the driver has to do is to select one of the power unit modes (eDrive, Hybrid, Performance and
Qualify) on the brand-new eManettino for a wonderfully exhilarating experience behind the wheel. Like the SF90 Stradale, the SF90 Spider also has AWD, which has raised the bar for standing starts to unparalleled new speeds: 0-100 km/h in 2.5 s and 0-200 km/h in
7.0 s.

engineers has allowed them to further advance the car’s dynamic control system. The latter, now referred to as the eSSC, verifies the car’s dynamic status in real time.
Based on that information, it controls vehicle stability by delivering torque independently via the front electric engines to the inside and outside wheel (Torque Vectoring), significantly improving traction coming out of corners and making it much simpler and more intuitive to drive on the limit with confidence. From an aerodynamic perspective, the result of the development process is an extreme design which, with a maximum of 390 kg of downforce at 250 km/h, sets the absolute benchmark in terms of both downforce and aerodynamic efficiency for the road cars in the range without aerodynamic appendages. The many innovative, patented solutions adopted include most notably the shut-off Gurney, an active system at the rear of the car which adapts to driving conditions, and the forged wheels with wing profiles which recall Ferrari’s F1-derived blown geometry.

The starting point for the SF90 Spider design was to ensure it remained as faithful as possible to the SF90 Stradale’s signature styling. The Ferrari Styling Centre’s meticulous crafting of the tonneau area has integrated it seamlessly with the rest of the car, an achievement that is even more astonishing because the V8 is still clearly visible through the engine bay cover despite the inclusion of the RHT stowage. The V8 thus remains
the star of the show and very much on display whether the RHT is deployed or retracted.
The track-derived “eyes on the road, hands on the steering wheel” philosophy, which drove the ergonomics and styling of the interior, has produced an innovative new HMI concept that includes a new steering wheel with a touchpad that allows drivers to control virtually every aspect of the car without moving their hands. The central instrument cluster
is now entirely digital with a 16” curved HD screen, which can be fully configured and controlled using the  controls on the steering wheel. On the central tunnel, the automatic gearbox controls are now actioned by a grille-style feature that references Ferrari’s glorious and iconic manual gearshift gate. 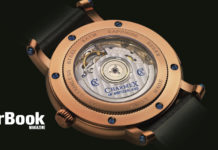 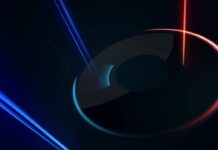 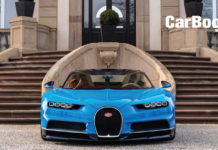 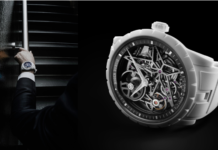