The action vehicles and stunt professionals on the new James Bond film pushed the most powerful Land Rover ever made to extremes. A new video gives a taste of the high-speed action as the team explain why Range Rover SVR was perfect for the job. 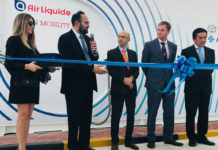 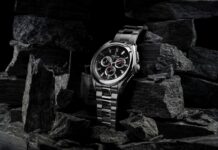 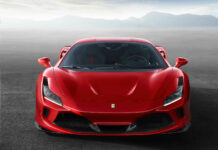 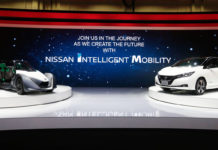