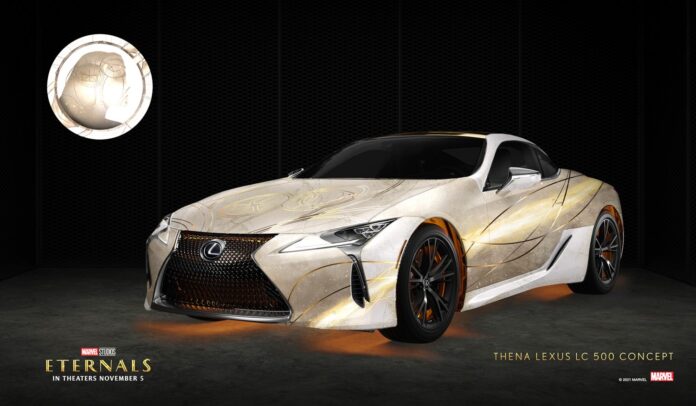 Lexus crafts luxury experiences inspired by people. Now, it’s drawing inspiration from super heroes with cosmic super powers, too – as the exclusive automotive partner of Marvel Studios’ “Eternals.” Lexus and Marvel Studios have collaborated to design 10 character-themed concept vehicles, based on all 10 super heroes from the highly anticipated film.

Each otherworldly custom-wrapped “Eternals” automobile is inspired by the unique individual armor design, iconography and super power of each Eternal. In addition, a golden glow emanates from the vehicles’ grilles and underbodies, reflecting the characters’ shared energy signature as seen in the film. The vehicles will be featured in various events and media extensions, including the red carpet premiere. 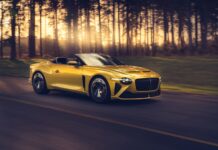 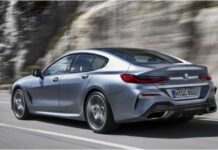 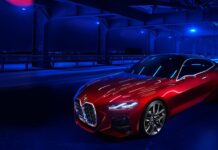 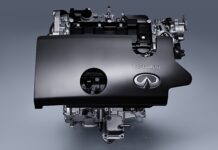