The 296 GTS, the latest evolution of Maranello’s mid-rear-engined two-seater berlinetta spider, premiered online on www.ferrari.com/auto_xxxxx. The 296 GTS flanks the 296 GTB in redefining the whole concept of fun behind the wheel, guaranteeing pure emotions not just when pushing the car to its limits, but also in day-to-day driving situations.

The 296 GTS uses the new 663 cv 120° V6, coupled with an electric motor capable of delivering a further 122 kW (167 cv), which debuted on the 296 GTB. This is the first 6-cylinder engine installed on a road-going spider sporting the Prancing Horse badge; it unleashes its class-leading 830 cv total power output to deliver previously unthinkable performance levels and an innovative, exhilarating and unique soundtrack, further enhanced by the fact that it can be relished with the top down.

The car’s name combines its total displacement (2992 l) and number of cylinders with the GTS (Gran Turismo Spider) acronym in finest Ferrari tradition, to underscore this new engine’s epoch-changing importance to Maranello. It is not simply the living, beating heart of the 296 GTS, but it also ushers in a new V6 era that has its roots deep in Ferrari’s unrivalled 75-year history. 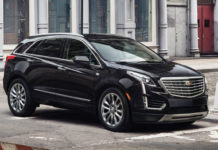 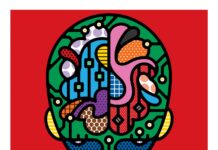 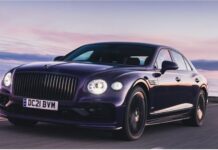 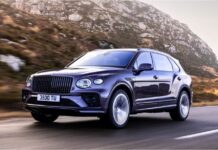 The Nissan Z, Built for Excitement