A uniquely exciting and ultra-exclusive limited production model which combines the thrilling performance of the most powerful Aston Martin Vantage ever made with the freedom and sensory stimulation of roof-down driving. With production strictly limited to just 249 customer examples globally, with all examples sold ahead of release, the V12 Vantage Roadster boasts a compelling combination of dramatic widebody design, ground-hugging wide-track suspension and – for the first time in a Vantage Roadster – the mighty 5.2-litre Twin-Turbo V12 engine. With searing straight-line speed and the unfiltered howl of Aston Martin’s sonorous 700PS 12-cylinder engine, the V12 Vantage Roadster elevates the open-top driving experience to a scintillating new level. 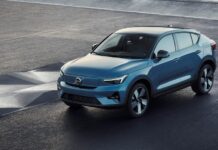 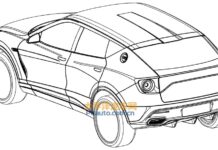 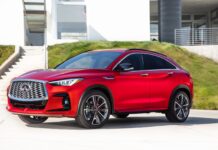 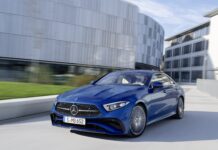