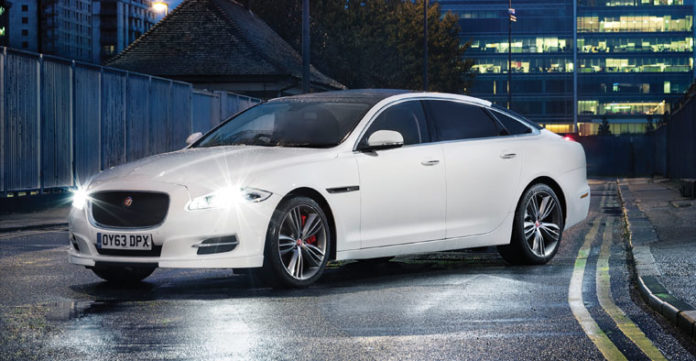 If only limo drivers had this much fun It’s probably safe to say not many auto enthusiasts aspire to take a limousine for a spin. Be driven around in one maybe, but not assume the controls. Now I’m not claiming that the refreshed 2016 Jaguar XJL, L for long wheelbase (LWB), four-door flagship is a limo. I’m merely suggesting it’s a vehicle designed to be equally as delightful for passengers as it is for the person behind the wheel.

At 5,255 millimetres long and 2,105 mm wide, as opposed to the 5,130 length of the XJ, the XJL is big. What’s amazing is that even given its huge footprint, Jaguar has managed to impart an elegant and graceful, rather than an awkward look, to the extended sedan. One of the visual elements contributing to this is the illusion of a floating roof, created by the blacked-out B and C pillars and huge rear window. 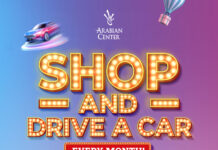 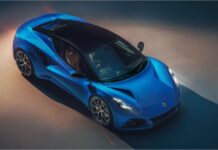 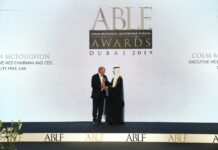 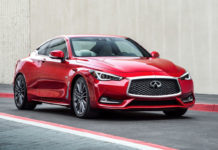 Lamborghini Huracán Tecnica: Designed and Engineered for the Best of Both...