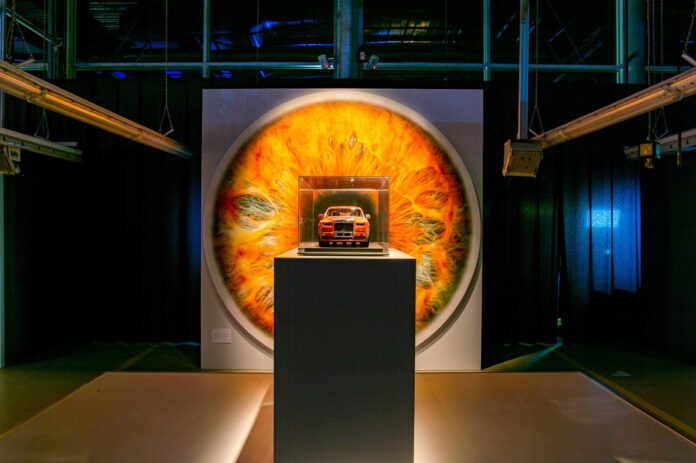 A major philanthropic event raised in excess of £1.7 million at the Home of Rolls-Royce in Goodwood, West Sussex. Rolls-Royce’s ‘Evelina Art for Allergy x Dine on the Line’ was held in support of allergy research by Evelina London Children’s Hospital.

The star of the show was undoubtedly a Phantom, a collaboration between Rolls-Royce Motor Cars and world-renowned artist Marc Quinn. The winning bidder of this headline lot is a valued collector of the marque. Mark Quinn will now create a bespoke artwork featuring the iris of the winning bidder’s daughter, using Rolls-Royce Phantom as his canvas. The highly personalised and creative artwork raised over £1 million alone, and takes inspiration from Quinn’s on-going series of iris paintings, named We Share Our Chemistry with the Stars.

Torsten Müller–Ötvös, Chief Executive, Rolls-Royce Motor Cars, commented, “Rolls-Royce is deeply privileged to have worked with Evelina London on this exceptional event. We are thrilled that Marc Quinn’s artwork, using Phantom as the canvas, raised over £1million and are humbled that nearly £2million was raised in total throughout the evening for this centre of medical excellence in London.”

The evening of art, automotive and culinary experiences began with a cocktail reception, where British artist Jonathan Huxley created a new artwork, live at the event. In addition, LA-based media artist Refik Anadol, commissioned for the Rolls-Royce Art Programme, treated guests to an exclusive preview of his new work entitled Art of Perfection: Data Painting. Anadol’s unique work of digital art used data sets relating to the colour of every Rolls-Royce motor car created at the Home of Rolls-Royce over the last ten years. 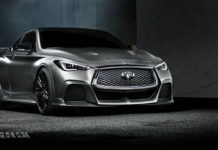 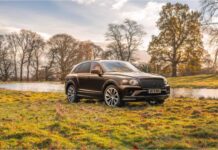 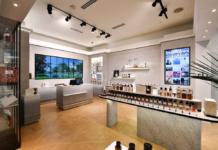 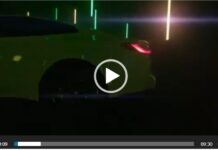