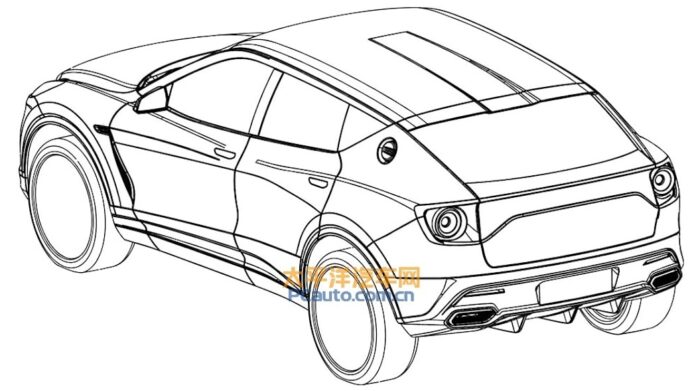 Lotus will set foot in the lucrative SUV segment before the end of 2020, according to a recent report. It’s preparing to unveil a high-riding model named Lambda that will be made in China with Swedish parts.

Five-plus years in the making, the first Lotus-badged SUV will share its SPA platform with several members of the Volvo range, including the XC90, and with the plug-in hybrid Polestar 1. Citing unverified reports from China, Holland-based AutoWeek reported the Lambda will land in the same segment as the Porsche Cayenne Coupe and upmarket variants of the BMW X6. Patent images (pictured) suggest it will wear a fastback-like roof line.

Using the flexible SPA platform will allow Lotus to offer a variety of powertrains, including gasoline-burning four-cylinder engines with forced induction and at least one plug-in hybrid option. SPA wasn’t designed to accommodate six- or eight-cylinders, so leveraging electrification will likely be the easiest way for engineers to unlock more performance. An electric variant will reportedly join the range a little bit later in the 2020s.

Production will begin in Wuhan, China, in late 2020, according to the same source. Whether the model will be sold in the United States is up in the air. It would make a significant amount of sense: Americans have an insatiable appetite for SUVs, and the company has often stressed it wants to increase its sales in our market.

Lotus hasn’t commented on the report, and it has remained quiet about its long-rumored SUV. We heard a lot about the model from Jean-Marc Gales, its former CEO; he notably said it will be to the Cayenne what the Evora is to the 911, and he pledged it would become the fastest and most agile model in its segment. He’s gone, replaced by Phil Popham in 2018, so that strategy might have changed. If the rumor is accurate, we won’t have to wait long to see how Lotus can apply its design language and its unique engineering philosophy to an SUV. 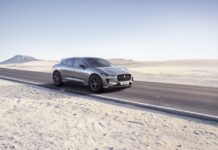 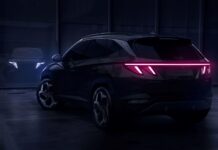 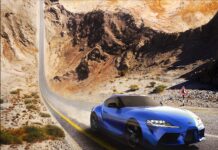 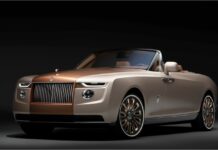