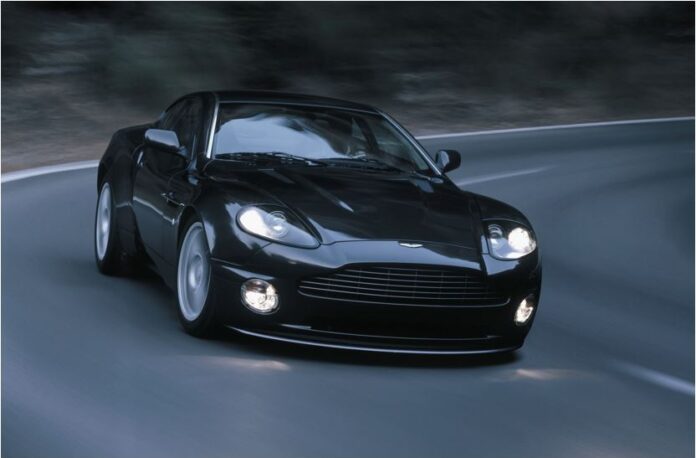 Aston Martin Works – the heritage home of the great British automotive marque – is this month marking an important anniversary for one of the supercars created at its historic site, the original V12 Vanquish, which was revealed publicly 20 years ago.

This cutting-edge Newport Pagnell-built model was, at the time, the most advanced yet to wear an Aston Martin badge. The drive-by-wire throttle and F1©-inspired paddle shift gearbox are among the technologies debuted on the now hugely collectable V12 Vanquish. 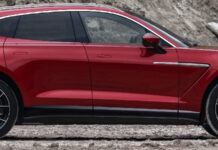 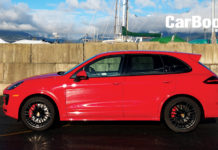 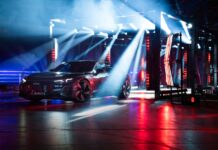 Audi Has Experienced Strong Sales So Far This Year! 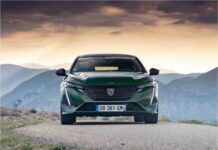