Toyota has announced the launch of the 2023 FJ Cruiser in the Middle East, together with a special ‘Final Edition’ grade to mark the iconic vehicle’s last year of production. With just 1,000 units available, the Final Edition comes with several unique features and gives off-road adventurers a unique opportunity to own a piece of motoring history. The FJ Cruiser is set to be discontinued in December 2022, after more than 15 years as one of the region’s most popular SUVs.

Inspired by almost half a century of tough off-road performance from the legendary FJ40 4×4 utility vehicle, the FJ Cruiser was developed as a capable SUV aimed specifically at drivers looking to push the limits. Launched in 2007, the model was hailed as an instant classic by customers and critics alike, particularly in the Middle East where it has gained an enthusiastic following among off-roaders.

The 2023 Final Edition adopts a single-tone select beige color for the exterior, upholstery, and center cluster trim, creating a distinctive sense of modernity. Further adding to the vehicle’s rugged appeal, a special black coating has been applied extensively throughout the exterior, including the blacked-out grill, bumpers, exterior mirrors, door handles, and spare tire cover. 17-inch aluminum wheels and side steps are also included, while a Final Edition badge indicating the vehicle’s unique number underlines the limited edition’s exclusivity. 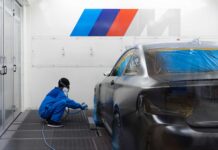 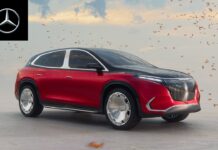 2022 Concept Mercedes-Maybach EQS – A Look Forward At The First... 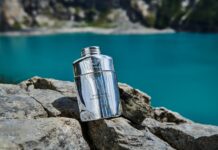