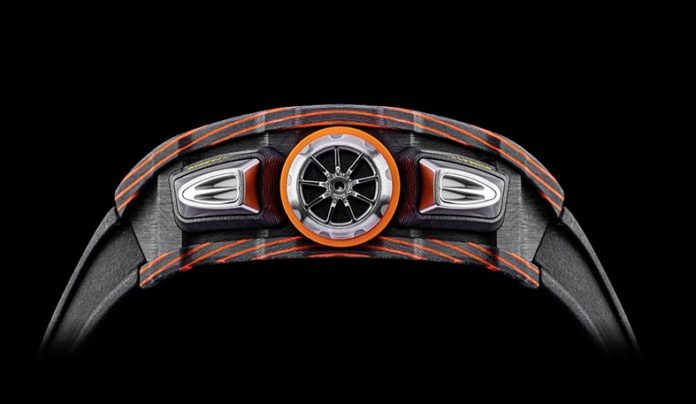 AT THE 88TH GENEVA MOTOR SHOW

The RM 11-03 McLaren, created in close collaboration between McLaren Design Director Rob Melville and Richard Mille Engineer Fabrice Namura, has been in development since McLaren Automotive and Richard Mille partnered last year uniting a mutual interest in unique design, the use of new materials and modern craftsmanship. “ The idea was to take on a real technical challenge, and come up with something other than a mere dial with an inscription, for example. I find the 720S designed by Rob Melville mesmerising beautiful, and we wanted to give the RM 11-03 McLaren curves that were similarly both aesthetic and functional, 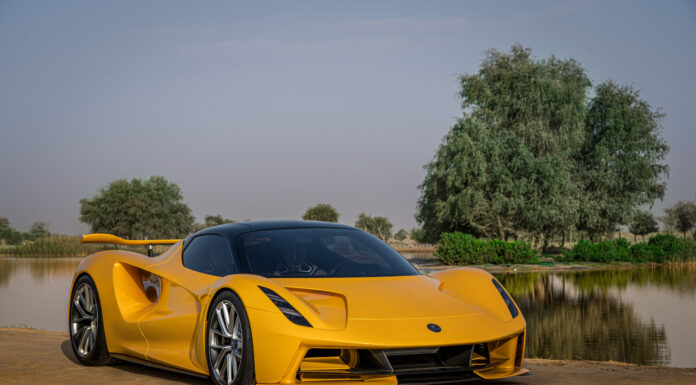 The New BMW X3 Plug-In Hybrid. All You Need to Know.